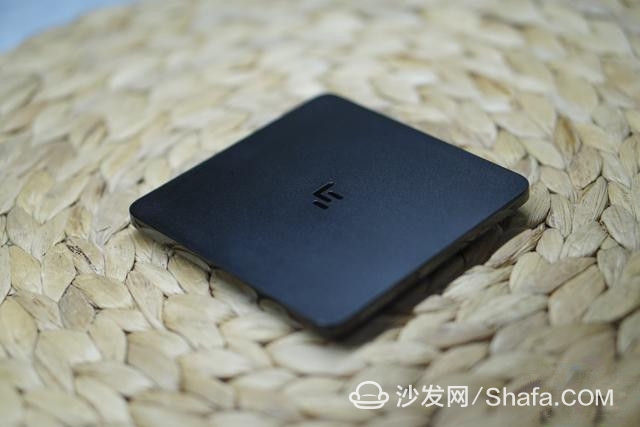 As a fan and a comedy lover, the frequency of using TV boxes on weekdays is not low. When looking for a television box, the native multimedia file playback naturally became my most concerned feature.

The Tmallbox 3Pro that I reviewed last year is a TV box with excellent capabilities in all aspects, but its bright body color makes it somewhat acceptable. And now, I have a higher value of music as U4, which also makes me look forward to its performance. 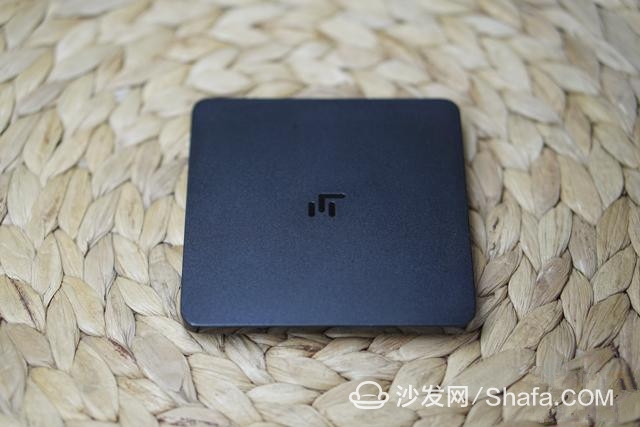 The shape design of LeTV U4 gave me a good impression from the very beginning. It was compared with the sea meidi Q5, which is the crude benzene in our house, and it was a heaven and earth. 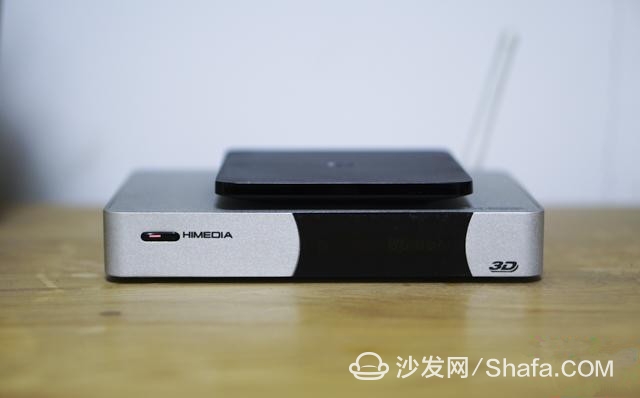 The U4's simple black body looks pleasant, while the ultra-slim body instantly kills competitors. Although the material of the fuselage is plastic, the surface of the matte treatment feels full of texture and the work is solid enough.

Of course, for a TV box, designing is not the most important thing, but it should at least fit into your living room environment without showing abruptness. In this regard, LeTV U4 can be said to have exceeded its mission.

As stated at the beginning of the article, the ability to play multimedia files on TV boxes is my greatest concern. How does the music U4 perform in this area? 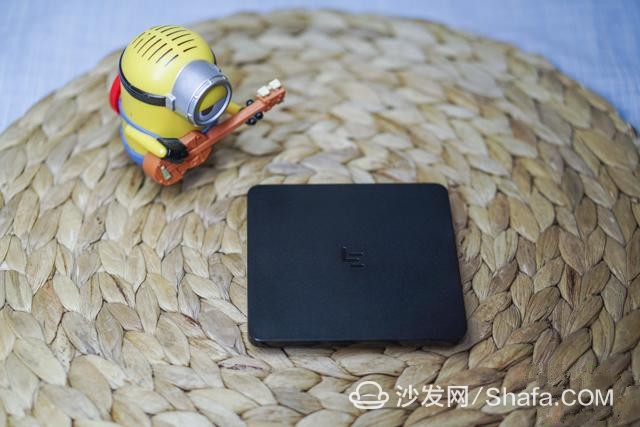 None of the television boxes should have problems with conventional 1080p x264 video file playback. Unsurprisingly, music as U4 to deal with such documents is completely piecemeal.

Then I used a number of 4K clips to test U4's ability to play 4K video. It also performed brilliantly without any stature. 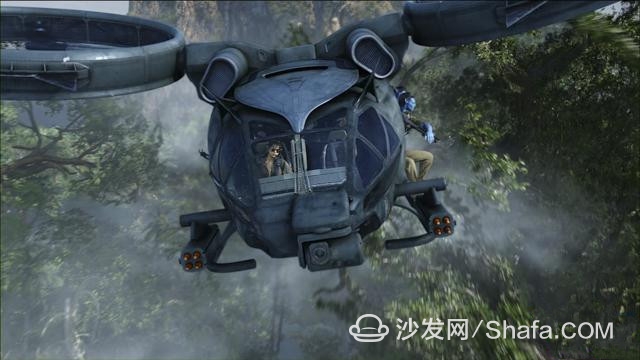 When playing the H.265 short film ("Avatar" x264 1080p test sample), U4 can be basically smooth - if you do not fast forward. After performing a fast-forward operation, the screen occasionally appears for a few seconds, but this phenomenon does not happen every time, so you don't need to worry too much. 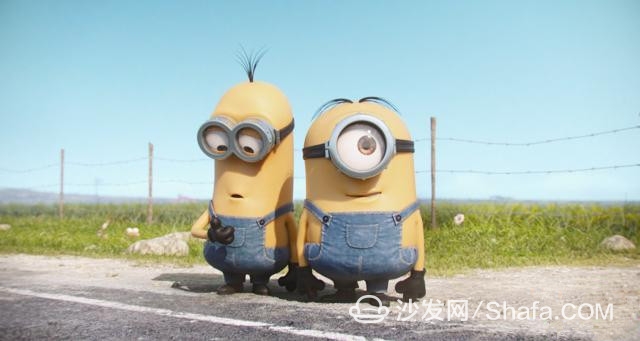 The last test video I selected was a sample of a€?Minionsa€? (1080p x265 10bit), and U4 was almost impossible to play normally (the screen would jam and not move at all). It can be seen that although LeTV U4 can barely cope with H.265 encoding, it can basically be said to be powerless when dealing with 10 bit color depth.

But then again, asking a 2016 TV box to perfectly support H.265 and 10 bit color depth doesn't make much sense. After all, 4K resolution has just begun to gain popularity. Therefore, I do not regard this as the shortcoming of LeTV U4.

The first thing to note is that there is no 5.1 or 7.1-channel audio system in the author's home. The TV uses a pair of Swans M200 MKII 2.0 speakers on weekdays. Therefore, the purpose of this test is to check whether U4's support for these audio encodings and formats is smooth. I can't do anything about the sound effects.

In order to test Dolby Digital Plus, I used Dolby's official test files. Although I couldn't show 7.1 multi-channels, the results were normal. While playing the movie ("Reading and Burning", 1080p DTS-HD x264), U4 did not have any problems. 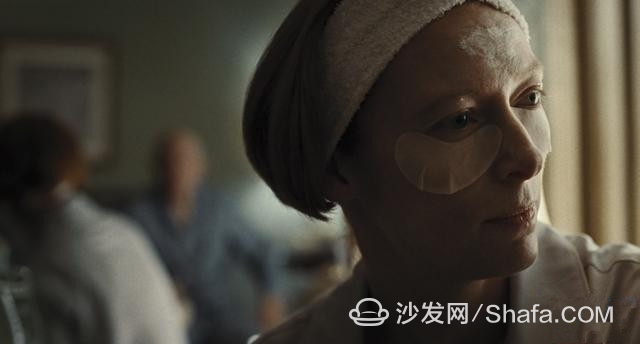 In terms of format testing, U4 can also play the above mentioned audio formats perfectly - but no one will listen to the song in the TV box.

After speaking of the hardware capabilities, continue with the software. The test machine for this time is the U4 Member Edition (priced at RMB 399). After registration, the user can receive six months of LeTV Super Video and one month of Super Sports membership. 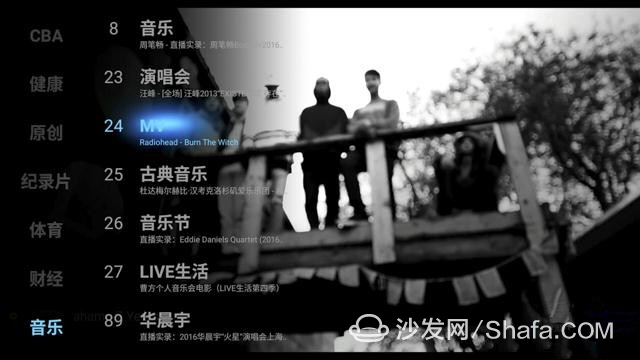 If you usually only watch online content, then cooperation between LeTV and CIBN can provide you with a wealth of video resources. LeTV is a good choice for killing time. There are also many popular movies and TV series for you to watch. 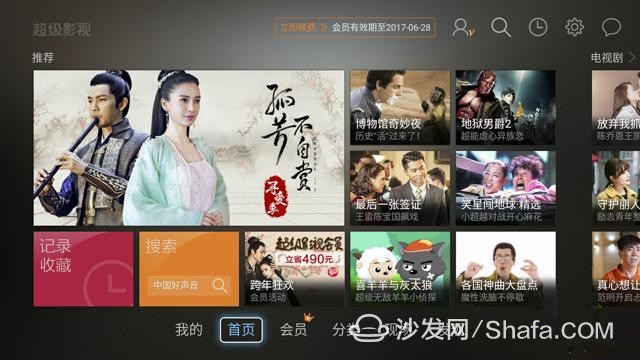 Some of the films in the Super Movie offer optional formats such as 4K, Dolby Audio, and 3D, where the 4K resolution brings a significant improvement in picture quality (compared to other lower resolutions), and 1080p Blu-ray movie files. Visual proximity is close, but the required network bandwidth is high. The author uses 100 megabits of fiber at home, basically playing and fast-forwarding. 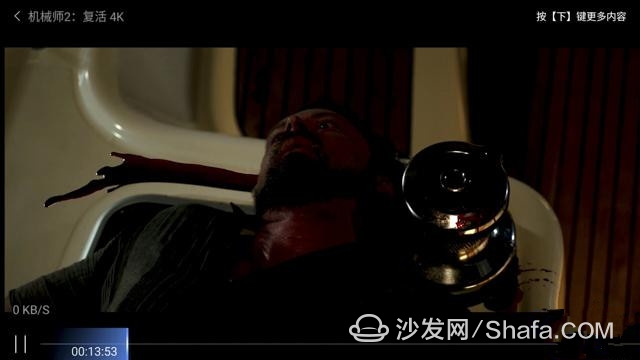 If you, like the author, will access the Internet scientifically and often browse YouTube, then the so-called (pseudo-) ultra-clear and blue-ray quality provided by domestic video websites will certainly be disgusting. But this time, LeTV's 4K online broadcast made me stand out.

On the other hand, with the exception of the various kinds of dramas that make people's eyes fly, the 4K movie source in Super Film and TV is not too much. This is somewhat regrettable. Of course, there will definitely be more content to join in the future, and this need not worry too much.

Also worth mentioning is that the super film and television is to pay for the purchase, the price is not cheap (49 yuan / month, 490 yuan / year). But if you've had enough of cable TV flooded with mentally handicapped content, this money is worth the investment. 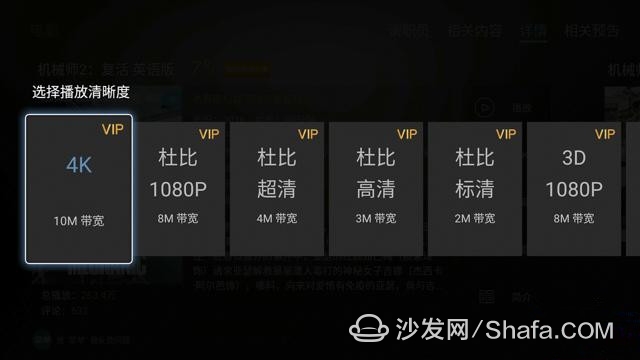 As for Dolby audio, I do not know if I am dirty ears or playback equipment is not, anyway, the effect is not too loud. As for the 3D function, there is no need for testing.

In general, the software experience of LeTV U4 is basically qualified, the user interface settings are reasonable, navigation is not stuck, and the content ecosystem can be considered as a core advantage. As for other scattered features in the system, such as shopping, games, search, etc., this article will not waste time.

At the end of the article, let's talk about the choice of different U4 models. LeTV U4 has a total of 3 models, the regular version, the membership version, and the Pro Eco Edition. The price is 299/399/499 yuan. 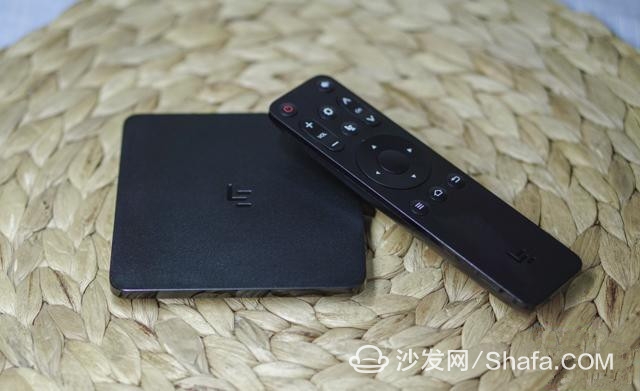 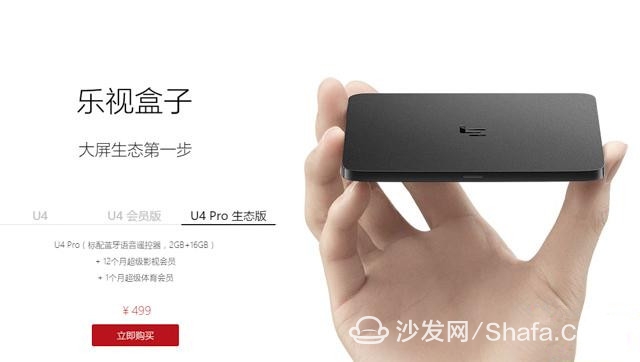 Among the 3 models, the Pro Eco Edition is the most expensive, but it is also the most cost-effective. After all, purchasing a single year of super film and TV members alone will require 490 yuan. As the core function of U4, if you don't watch super movies, you basically don't need to buy this box.

But if your demand for television boxes is as special as the author - that is, you only care about the local playback of multimedia files - then the regular version of U4 is also a choice to consider. 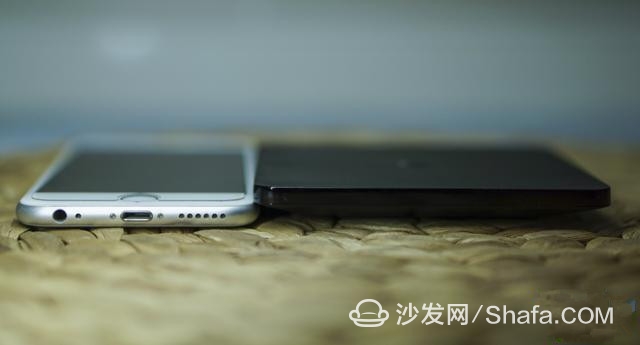 After two evaluations of the Tmall Box 3Pro and the LeTV U4, the author found that the TV boxes of the mainstream brands are quite mature. In addition to some innocuous minor flaws, they are fully capable of meeting the needs of most users.

As for the ultimate choice, first pick a look that looks pleasing to the eye, and then consider that you are willing to join the content ecosystem. Of course, the content is the more important one of the two. After all, when you buy it back, you watch the video instead of the box.