Earlier, the VR Daily reported that the NEST2016-Selected Virtual Reality E-sports Contest Finals will be held at the Xiamen International Convention and Exhibition Center from November 18th to November 20th. Yesterday, the game came to a successful conclusion in Xiamen.

Since the opening of the NEST2016 finals, it has received a lot of attention and warm welcome from the national e-sports fans. There are thousands of people who come to the scene to watch the game. In addition to the intense and exciting games, the audience can come and visit. Exquisite booths arranged by many exhibitors participate in numerous award-winning interactions. At the same time, the VR exhibition area was set up on the spot, and all players could enjoy the new entertainment experience brought by VR technology. The atmosphere was very warm. 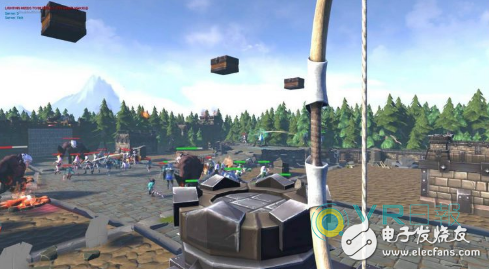 "The Battle of the King of the Source" game screen

According to statistics, the online live broadcast ratings of this event have also hit a new high in previous tournaments. The audiences who watched the competition through the official online broadcast platform designated by the contest exceeded the maximum of 5 million online users, and the total number of viewers exceeded 45 million. The ratings are already comparable to traditional hot sporting events.

The most eye-catching event of this tournament is undoubtedly the final of the League of Legends professional team. The match between the IG team and the LGD team brought the atmosphere of the finals to the peak. Among them, the promotion of the IG team can be described as smooth sailing. First, the most popular RNG team will be defeated. Then the LGD team with high morale will be defeated and the winner will be successfully promoted to the final. The other LGD team that entered the final team had a slightly tortuous road. In this thrilling peak matchup, the two top teams once again played against each other, and the ultimate IG team won the glory of the NEST2016 "League of Legends" project! 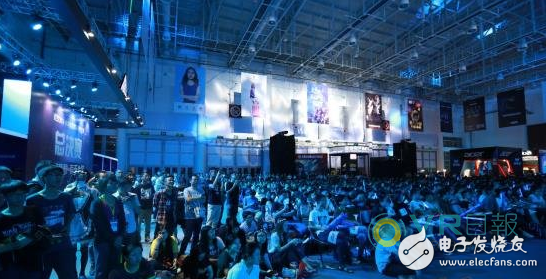 It is believed that the success of this event will greatly enhance the influence of the e-sports movement in China and further promote the benign development of the e-sports industry in China. 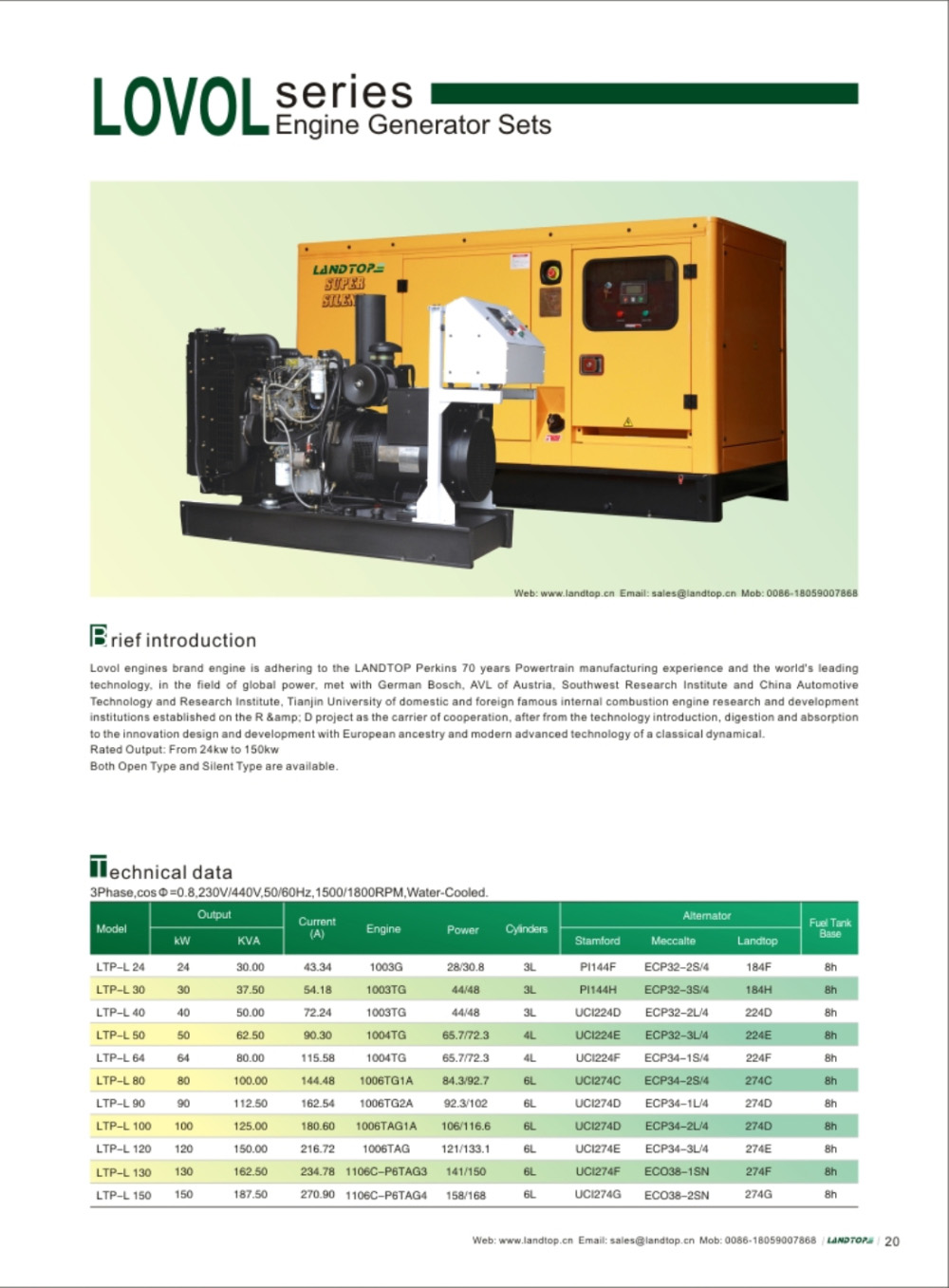