Quest the hidden technology behind the robot "playing cool and selling"

Do you have this feeling? When shopping in a shopping mall, when you encounter a "naughty and cute" service robot, you especially want to "tweak" it; or at an industrial exhibition, when you look at a robot that performs various performances, you especially want to touch it; or At the scene of the model show, watching the drone in the blue sky, the drone dreamed that he also had a pair of wings. We lament the greatness of mankind and create a "new species" like robots, but have we ever thought of this: what is behind the robot "playing cool and selling"?

2016, not easy! In this year, the robot industry has achieved rapid development. From the CCTV Spring Festival Gala at the Spring Festival Gala, to the various robot operating systems and control systems companies that are now blooming everywhere, from robot conferences and robot forums across the country to robotics and Internet operations, big data and other emerging technologies. We are surprised to find that robots are no longer the "big stupid bears" that only repeat manual labor, but more intelligent and personalized. 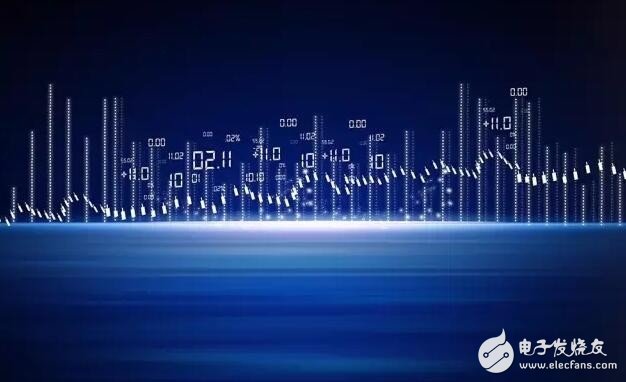 Nowadays, more and more robots are entering the a€?peoplesa€? enterprises. While celebrating, they are also calculating the a€?small ninety-ninea€? in their hearts. What is the performance of the robot control system?

For the time being, there is no performance test standard for industrial robot control systems. In the robot industry, performance specifications are mentioned, generally for the whole machine. There are many indicators for evaluating the performance of industrial robots. Based on different design purposes and uses, the overall machine parts, structural design and parameter adjustment are also different. The control system is only one of them. Engine (servo motor), shifting The box (reducer), chassis/suspension (structural parts), etc. have a great influence on the overall performance of the robot.

Therefore, the performance test of the robot is still very complicated. However, the national standard "GB/T12642-2001 industrial robot performance specifications and test methods" has defined the performance indicators for more than a dozen types of robots, of which three are often mentioned: repeat positioning accuracy, pose accuracy, trajectory Precision. So, what kind of control should we use to test the robot's control system separately?

In general, the performance of an industrial robot control system can be indirectly represented by the pose accuracy and trajectory accuracy of the robot.

The pose accuracy of a robot generally refers to pose repetition.

The pose of the robot refers to the pose of the robot relative to a certain reference coordinate system. The repeat pose accuracy is one of the most important technical indicators of the robot. The index reflects the electromechanical performance and the use effect of the robot, that is, the robot is the same. The command pose is repeated from the same direction for n times and then the position of the pose is consistent. Generally, a laser tracker is used to measure the position and accuracy, as shown in the following figure: 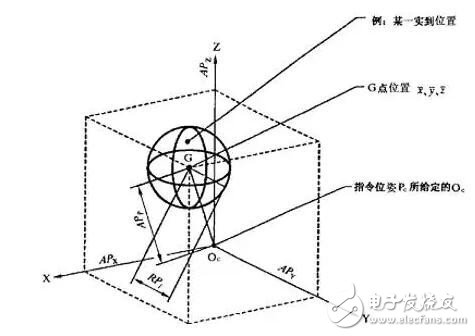 The trajectory accuracy of the robot generally refers to the trajectory repeat accuracy, which indicates the degree of consistency of the trajectory when the robot repeats n times for the same trajectory command. The laser tracker is also generally used for testing, allowing the robot to repeatedly take a certain track n times, and then take the radius of the cross section of the track bar composed of n tracks. As shown below: 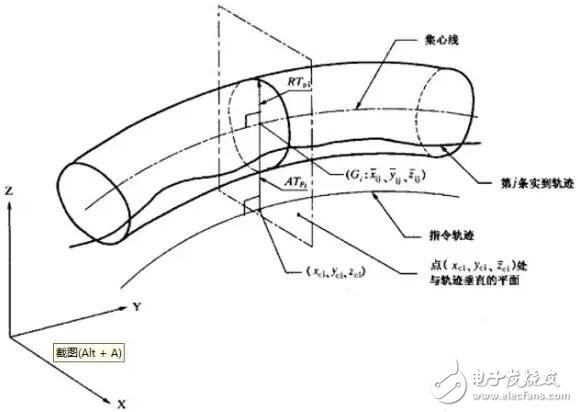 Now, Model Based Control is generally used to improve the trajectory accuracy. ABB's comparison of its Quick Move and True Move demonstrates the use of model control to ensure that the robot maintains very high track consistency at any speed the system allows. In addition, in order to achieve high trajectory accuracy, joint friction compensation for the robot is also necessary.

After a simple understanding of how to detect the performance of the robot control system, is there any feeling that it is suddenly clear...

KNB1-63 Mini Circuit breakers, also named as the air switch which have a short for arc extinguishing device. It is a switch role, and also is a automatic protection of low-voltage electrical distribution. Its role is equivalent to the combination of switch. Fuse. Thermal Relay and other electrical components. It mainly used for short circuit and overload protection. Generally, According to the poles, mini Circuit breaker can be divided into 1P , 1P+N , 2P, 3P and 4P.