Will you buy an iPhone7? First look at the camera and processor data

Today, only one and a half months after the release of the iPhone6s, the iPhone7 will be released in the early morning of September 8. That is to say, if there is no accident, about 2 weeks later, the latest iPhone7 and Plus will be released.

As everyone knows, since Cook took over as Apple CEO, every time before releasing a new iPhone, there are always a lot of people shouting not to buy, but in fact, the mouth says not to buy, the body is very honest, after all, Apple 6 and 6s The performance is there. So for the upcoming iPhone7 and iPhone7 Plus, Xiao Lizi wants to ask: Will you really buy this time?

Don't rush to answer me first, then I will be more reliable on the Internet, and list the features of the latest iPhone for you to make a choice!

First, look at the rendering: 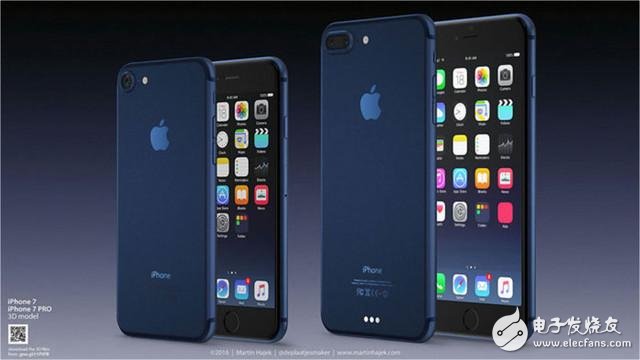 As far as the appearance of the iPhone 7 is concerned, there has been a large amount of news exposure, and its credibility is still relatively high. Basically, the iPhone 7 still maintains the design style of the two generations (iPhone6, iPhone6s). The sleek shape and integrated metal body. Of course, the rear cover eliminates the three-segment design separated by leucorrhea. Close to both ends, this seems to be the biggest change at present.

As far as color is concerned, because iPhone6s and 6sp have introduced rose gold, they have tasted the sweetness in China, so they have great expectations for the launch of the new blue version of this year. However, there are also reports that the color is cancelled, and it is necessary to wait until the press conference is announced.

Second, look at the system: definitely equipped with ios10. 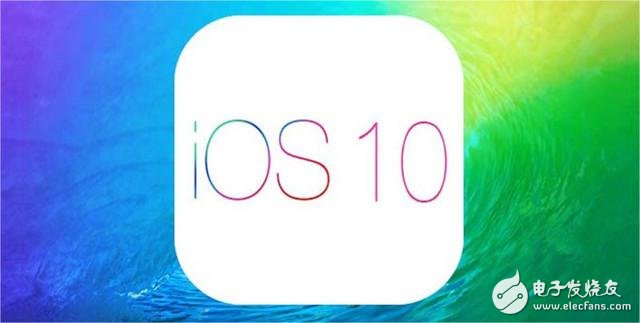 So what are the updates to the ios10 system? Although the official version has not yet been released, the most important features of iOS10 are basically able to find out:

1, the biggest visible should be the main interface and the notification center, the control center, with more pages, card-type tiles, shortcuts, color additions, and other visual effects detail categories;

3. iMessage makes major upgrades to the social level of the contemporary network;

4. Albums tend to work hard on video, making video editing more simplistic and popular on mobile platforms. This is the most valuable and most reflective of Apple's thinking in iOS10 (simple, small white users can also play easily) Transfer) function added;

6, many non-basic native applications can be removed autonomously and also provide users with more autonomy, you can uninstall the system comes with software!

Third, everyone in the photo must know everything: 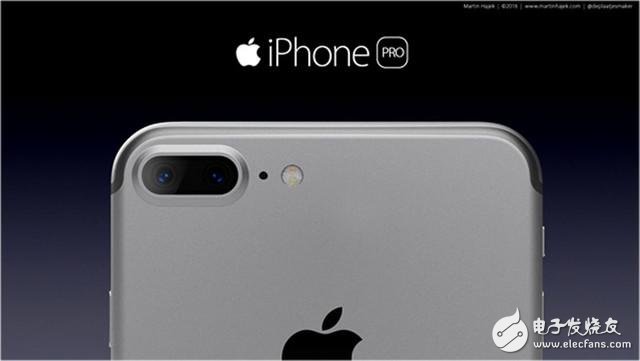 At present, everyone's attention is basically focused on the iPhone7 Plus, which may use dual cameras. Obviously, this will finally bring about a relatively obvious upgrade of the iPhone's camera quality and camera experience. You can also see the previous article: Lin Zhiying is holding a photo of iPhone 7 Plus for you to see.

Looking at the data of the iPhone camera in the past, I hope to help you draw some rules:

Fourth, the core processor problem: A10 is expected to adopt the 10 nanometer process, as for how strong it is, rely on your own imagination. 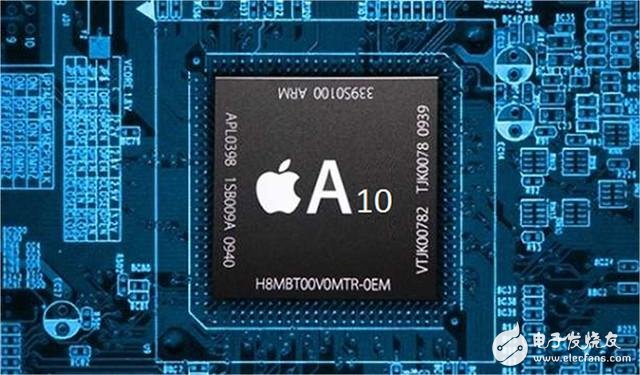 But you can also look at the past iPhone processor data:

Well, the main features of Xiao Lizi have been very clear, and there are features such as screen battery headsets, do you expect to change? Right, Xiaobian also mentions that the last iPhone6s and iPhone6sPlus mobile phone shell oxidation problem has been Unresolved, the iPhone7 is unlikely to have similar problems, so it will look a lot.

So, now you can tell Xiao Lizi, iPhone7 is released soon, will you buy this time?